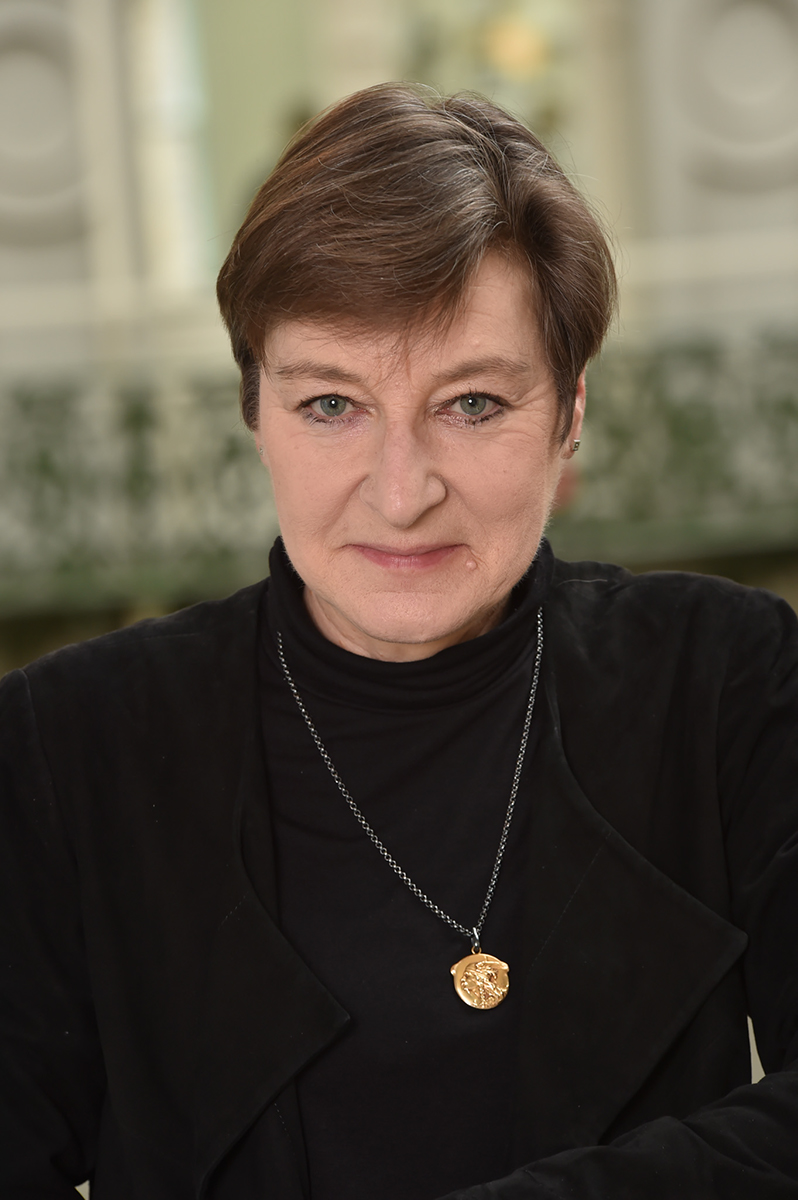 Lis Birrane was appointed as a Director of Peer Group in April 2016 when she retired as Director of Communications for Public Health England (PHE), a post to which she was appointed in 2012 when the public body was established. A communications professional of more than 30 years’ experience, prior to joining PHE Lis was Director of Communications of the Health Protection Agency, from 2003-2012.  Lis was Chief Press Officer at the Department of Health (2001-2003) where she was responsible for the operational management of one of the busiest press offices in Whitehall.  Before that, Lis was Chief Press Secretary to the Bloody Sunday Inquiry, with sole responsibility for the development and implementation of a comprehensive communications strategy for this unique, high profile examination of one of the seminal events in modern Irish history.  Lis made the transition from journalism to Government Communications in the early 1990s when she joined the Department of Health’s press office and continued to specialise mainly in health, particularly in public health and health protection issues. (Qualifications: Honours degree in English; National Council for the Training of Journalists Proficiency Certificate; Post-Graduate Diploma in Public Communication; miscellaneous vocational certificates).

Any cookies that may not be particularly necessary for the website to function and is used specifically to collect user personal data via analytics, ads, other embedded contents are termed as non-necessary cookies. It is mandatory to procure user consent prior to running these cookies on your website.