Our tour guide Paul from London Discovery Tours led us through a Jack the Ripper Crime Scene Investigation which set out to join the Victorian Police as they hunted history’s most infamous serial killer through the crooked, cobbled alleyways of the Victorian East End. In fact, the term serial killer would not be coined until the 1970’s and the investigation methods at the time were very much primitive. 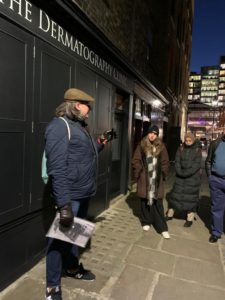 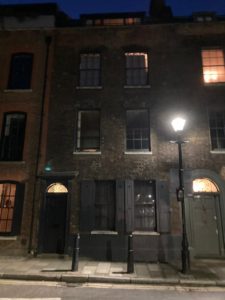 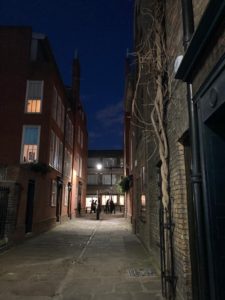 We met Paul at Aldgate East station and began our tour. We were immediately led into a dimly lit backstreet passageway, that has hardly changed since the Victorian era, to set the mood for the tour. It was right next to a pub that Jack the Ripper used to frequent and it was eerie learning what had happened on the same street we were standing on.

As the tour went on, we learnt of the panic and terror that Jack the Ripper instilled into the local neighbourhood. We gained a detailed insight into the grimness and ferocity of the crimes committed and visited many of the murder sites.

After this insightful, but shocking tour we took to a real East End pub called the Hoop and Grapes. We warmed up hear with some hearty pub food and beer and enjoyed the rest of our evening. 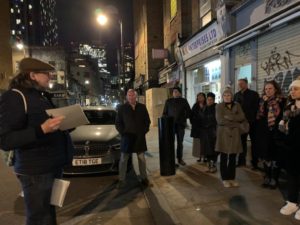 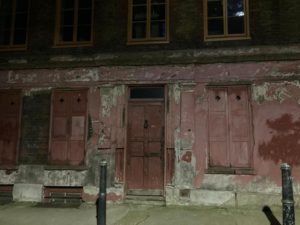 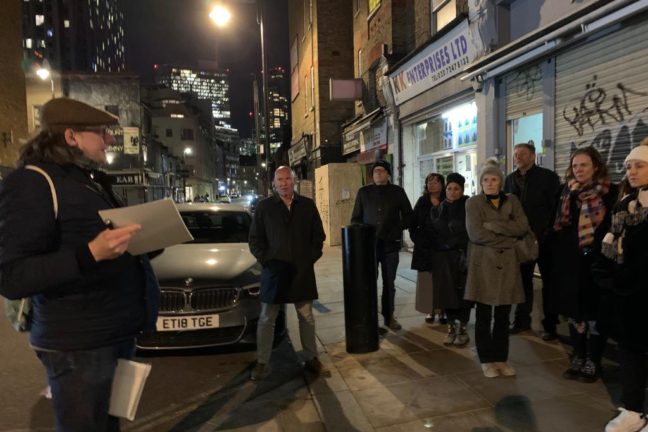 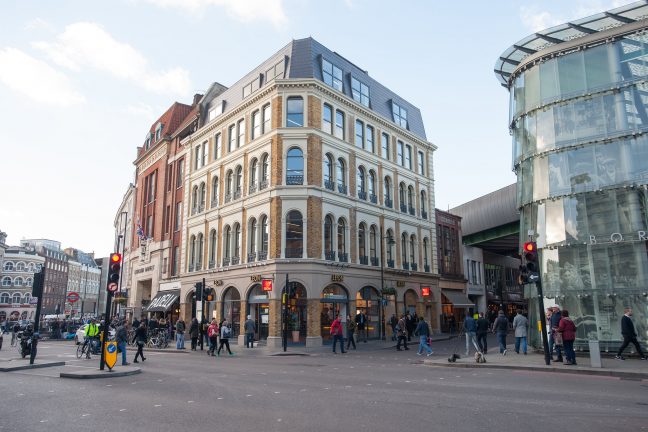 Peer Group has up to £25m to spend on new Industrial or Southwark based property Investments!

Any cookies that may not be particularly necessary for the website to function and is used specifically to collect user personal data via analytics, ads, other embedded contents are termed as non-necessary cookies. It is mandatory to procure user consent prior to running these cookies on your website.